One of the key benefits of the cloud computing is the opportunity to replace up-front capital infrastructure expenses with low variable costs that scale with your business.

With the cloud, businesses no longer need to plan for and procure servers and other IT infrastructure weeks or months in advance. Instead, they can instantly spin up hundreds or thousands of servers in minutes and deliver results faster.

It was actually back in 2002 that AWS was formally launched, as a free service that allowed companies to incorporate Amazon.com features on their own sites.

The early version of the business was aimed at helping developers “build applications and tools that will allow them to incorporate many of the unique features of Amazon.com into their websites”. 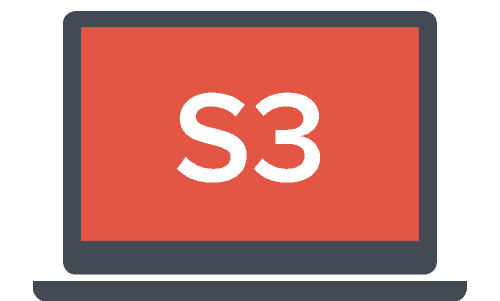 In 2006, AWS formally launched with its first cloud products, enabling businesses to build their own applications using Amazon’s infrastructure. First was Simple Storage Service (S3), followed by Elastic Compute Cloud (EC2) its server rental and hosting service. EC2 has been added to over the years, with various instance types offering different configurations of CPU, memory, storage and networking capacity, for example. 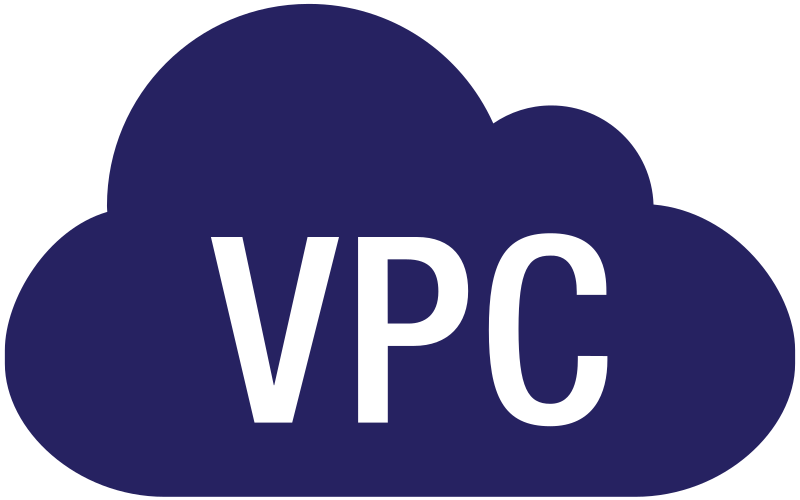 In 2009, The Virtual Private Cloud was launched as part of AWS ambitions to gain business from more conservative companies by giving them a private, self-contained partition of the AWS data centre. 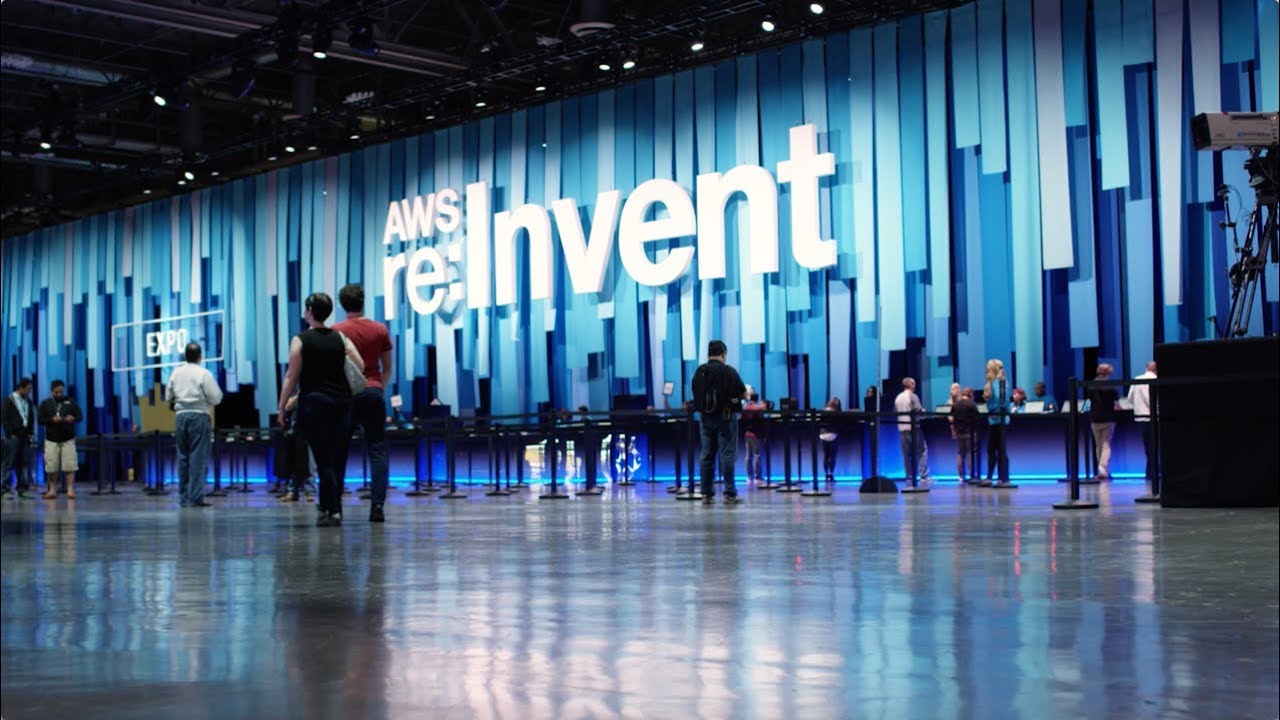 In 2012, The first major AWS developer conference was held in Las Vegas, highlighting its growing user community. Its Re:Invent conference has been a regular fixture since, with more than 30,000 people now registering for the event, and AWS also holds a yearly customer event in the UK.

In 2015, AWS released the Snowball, a 50 terabyte appliance allowing large enterprise customers to migrate large volumes of data into the AWS cloud by shipping the appliance between their offices and AWS data centres. 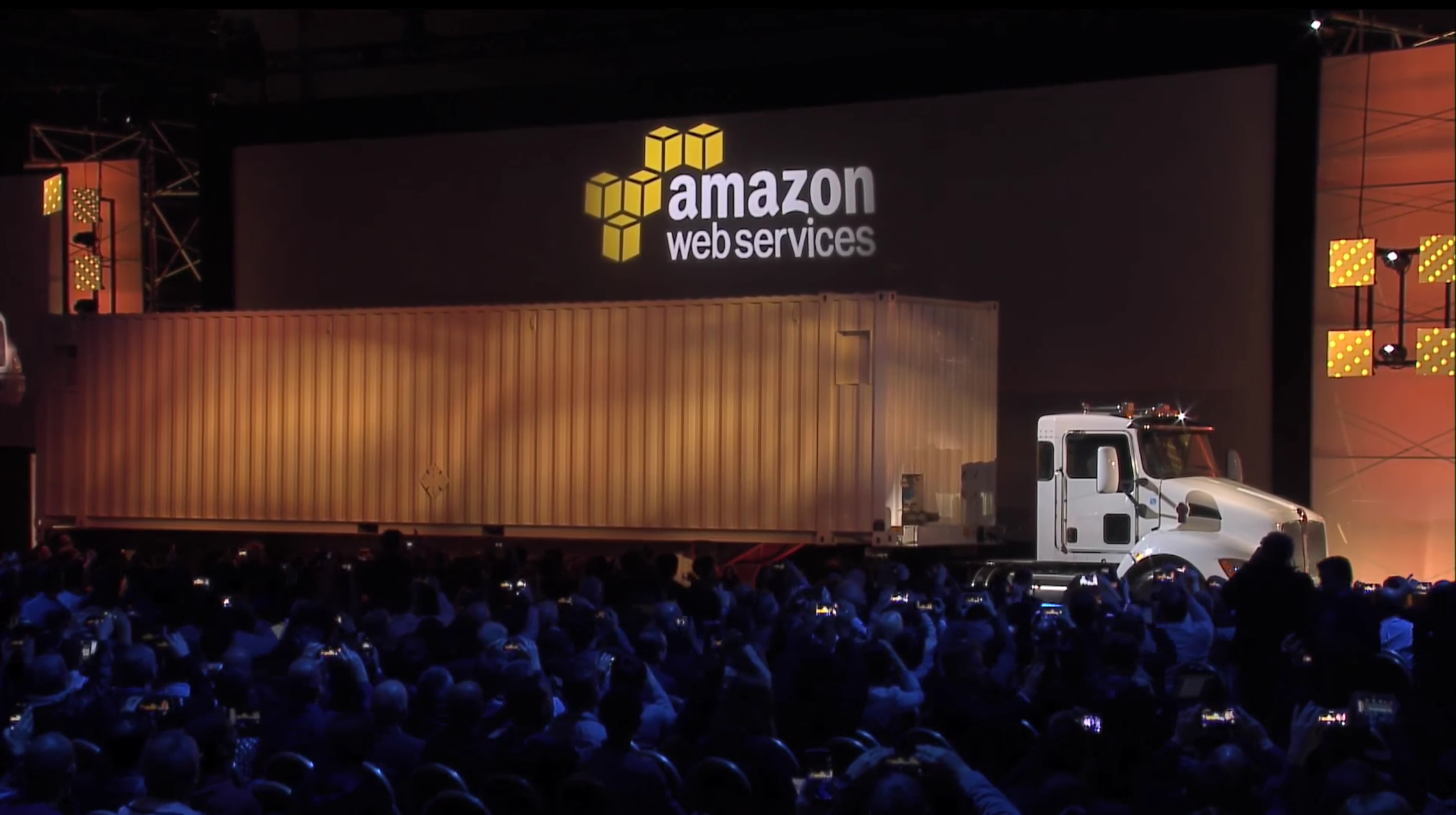 In 2016, AWS rolled out the Snowmobile, an 18-wheel truck filled with hard drives that can store up to 100 PB of data and supports data transfer at a rate of 1 Tb/second across multiple 40 Gb/second connections.

The company has been focusing on serverless computing (through Lambda) and machine learning tools in recent years.

Lambda was launched in 2014 to automate processes for backend developers, allowing them to run code in AWS without provisioning or managing servers, popularising a new development approach called serverless.

What is Cloud Computing?

Wikipedia defines cloud computing as: Cloud computing is internet-based computing in which large groups of remote servers are networked to allow the centralized data storage, and online access to computer services or resources.

The National Institute of Standards and Technology (NIST) gives the following definition of cloud computing: “Cloud computing is a model for enabling convenient, on-demand network access to a shared pool of configurable computing resources (e.g., networks, servers, storage, applications, and services) that can be rapidly provisioned and released with minimal management effort or service provider interaction.”

Cloud Computing is the on demand delivery of IT resources and application via the internet with you pay-as-you-go pricing.

With Cloud Computing you do not need to make large up-front investments in hardware and spent a lot of time managing that hardware. Instead you can provision exactly the right type and size of computing resources you need.

“With cloud computing, you can access as many resources as you need, almost instantly, and only pay for what you use. In its simplest form, cloud computing provides an easy way to access servers, storage, databases, and a broad set of application services over the Internet.”

Considering the expense and complexity of maintaining a traditional data center, it’s no wonder that companies are turning to cloud computing as a way to reduce costs, increase efficiencies, and build their business. With cloud computing, companies have access to a scalable platform; low-cost storage; database technologies; and management, deployment, and development tools on which to build enterprise-level solutions. Cloud computing helps businesses in the following ways:

As the technology has matured over the last decade, companies are moving to the cloud to lower costs, reduce complexity, and increase flexibility. The cloud provides scalable and powerful compute solutions, low-cost, reliable storage, and database technologies that meet the most demanding workload requirements. In addition, cloud technologies can be used to deploy solutions quickly and costeffectively around the world and on any device. When you decouple from the data center, you’ll be able to: